En
PaRama Campus™
De
German
Pt
Portuguese
Details
Back to Store
Here is more information about the course you are interested in.
Fundamentally BodyTalk
English (US)
uLearn

Online anytime at your own pace
0   CEUs
Beginner
Price :  Free 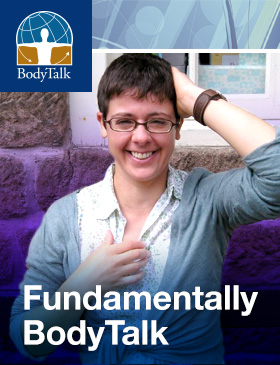 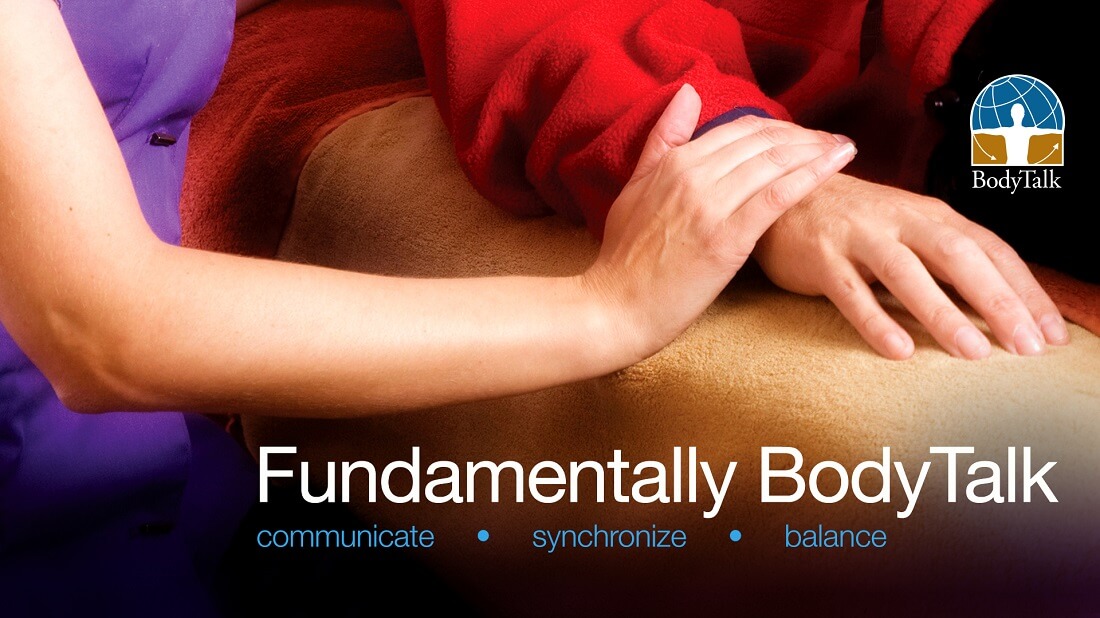 Currently, the general approach to modern health care is undergoing a radical change. There is a paradigm shift afoot in our understanding of dis-ease and how and why it manifests in the human living system. The body has an innate ability to heal itself; however, this ability is hindered by many factors such as physical, emotional, mental, biochemical, and environmental stressors. The BodyTalk System operates out of this new scientific understanding; blending quantum physics with ancient philosophical knowledge to assist the body in remembering how to heal itself. 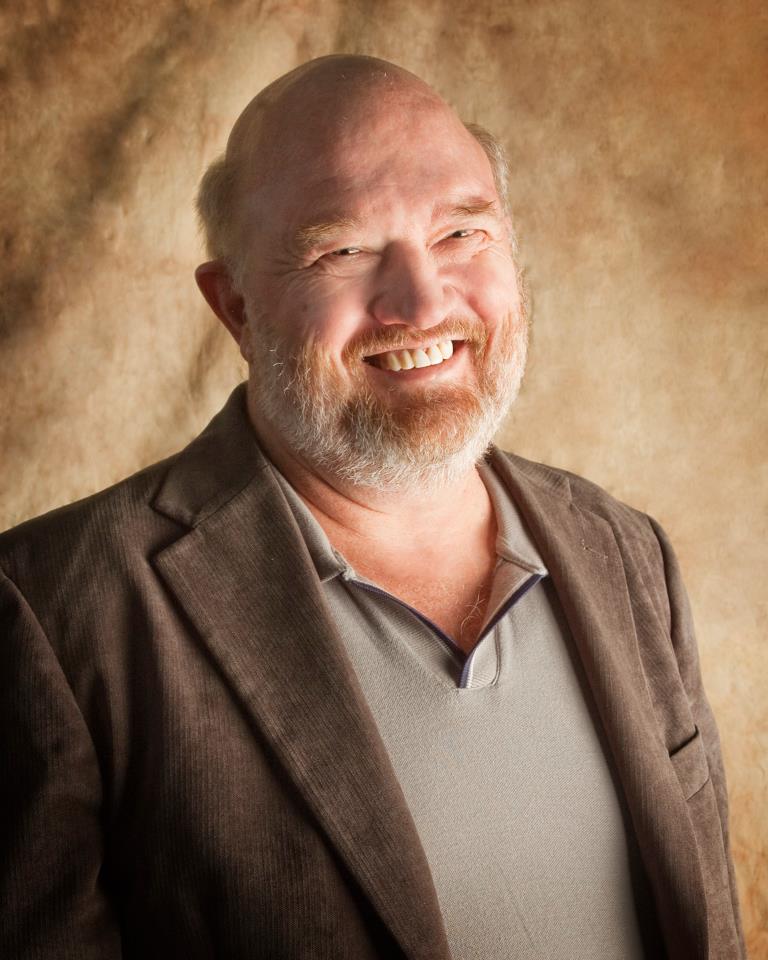 He is formally trained as a chiropractor and acupuncturist and served as Principal of the Brisbane College of Acupuncture and Natural Therapies for five years. Dr. Veltheim's extensive postgraduate studies include applied kinesiology and Bioenergetic therapy. He has also studied osteopathy and sports medicine.

His other areas of expertise include counseling, comparative philosophy, and theology. John also has extensive knowledge in the field of quantum physics and consciousness and has spent much time lecturing internationally on these topics. 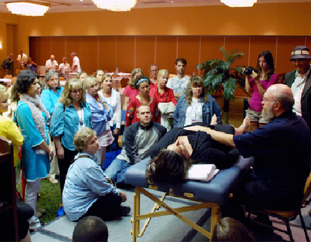 Dr. Veltheim has written numerous magazine and journal articles on BodyTalk and his other fields of knowledge. Dr. Veltheim's work has also been published in the Journal of Alternative Medicine Research. The journal's publishers were so impressed with his development of The BodyTalk System, they dedicated an entire volume solely to articles about BodyTalk.

He is the published author of several books on the topics of Reiki, acupuncture and BodyTalk. He has created numerous BodyTalk courses and developed the PaRama BodyTalk program where science meets healing at the highest level. 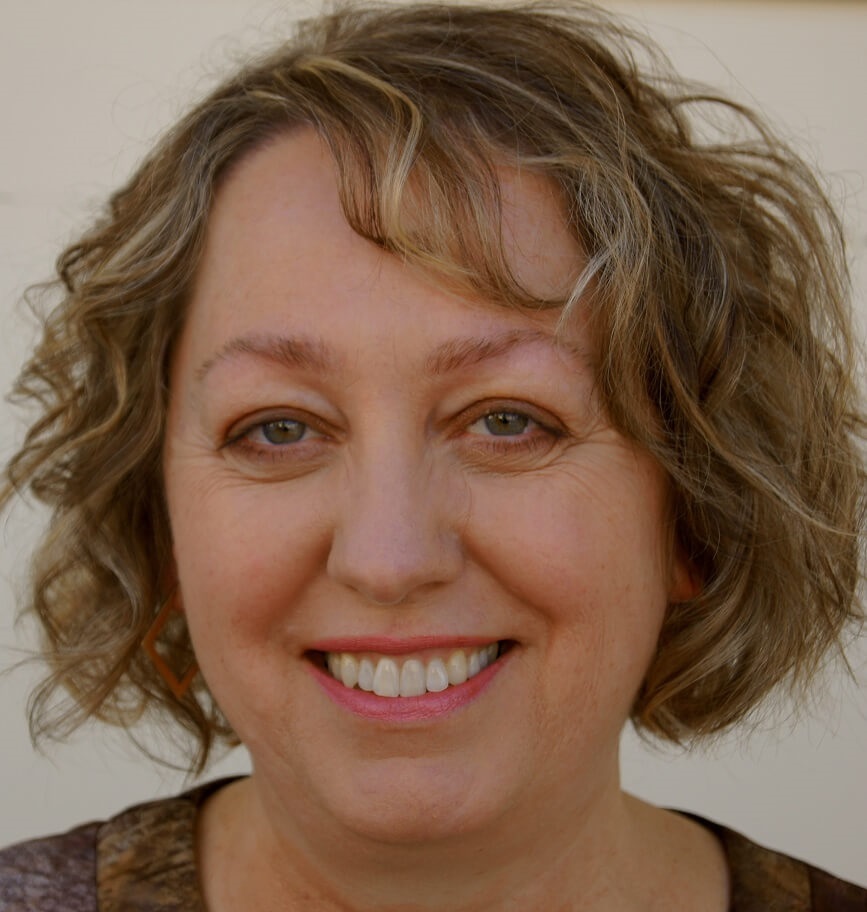 Sylvia has had extensive experience in the complementary health field as a practitioner, educator and administrator. She learned BodyTalk from founder Dr. John Veltheim in 2000 and was among the first Certified BodyTalk Practitioners in Canada. She became a Certified BodyTalk Instructor in January 2002. In 2003, she was appointed a Senior BodyTalk Instructor, certified as a MindScape Instructor and was also elected by her peers to the position of Junior Vice-President of the International BodyTalk Association (re-elected in 2005). In 2007 Sylvia became an Advanced Senior BodyTalk Instructor, and assumed the role of Vice President for Academic Studies. In 2011, she achieved the status of Senior MindScape Instructor and in 2012 she became the Chair, Academics and IBA Membership.

Sylvia taught advanced anatomy and physiology and massage technique courses in the Massage Therapy Certificate program at Mount Royal University in Calgary, Alberta. Subsequently, she was the Program Administrator of the Centre for Complementary Health Education at the University for nine years. In early 2003, she resigned from this position so she could focus full-time on teaching and practicing BodyTalk and MindScape.

She wrote the textbook for the Lymphatic Drainage and Applied Anatomy and Physiology course, developed the Anatomy and Physiology for BodyTalkers self-study courses, the MindScape for Children course, co-created the BodyTalk Access program and wrote the manual, created three mp3s, an mp4 on Conducting Distance Sessions, and revised the textbooks for the BodyTalk Fundamentals, MacroCosmic Bodymind and Matrix Dynamics courses

Sylvia maintains a busy clinical practice in Cochrane, Alberta, and teaches BodyTalk and MindScape courses throughout Canada and abroad.

"The eye sees only what the mind is prepared to comprehend."

The Fundamentally BodyTalk course provides a comprehensive introduction to the BodyTalk System. This course is for the health-interested client or layman who simply wants to learn more about this innovative, simple and effective modality, as well as for the student who wants to advance to become a BodyTalk practitioner. The course introduces students to the basic concepts that must be understood prior to learning the many powerful consciousness-based healing techniques taught in the BodyTalk Fundamentals course. BodyTalk helps reveal the “root causes” of a wide variety of health conditions to assist in resolving symptoms at all levels of the bodymind. This course presents discussions on both scientific and philosophical aspects of health, as well as exploring the essential principles that form the basis of the BodyTalk techniques.

In this course, you will start to investigate the key elements of dis-ease manifestation that are often not included in other health care practices; this will provide rich insights into the nature of health and illness. It will also help build a solid understanding if you decide to take BodyTalk Fundamentals with a qualified Instructor.

In this course, students will first learn about consciousness-based scientific principles, along with the theory behind the BodyTalk System, including: our innate wisdom and how to use it during the sessions, how to engage your intuition in a structured way, the importance of communication in the body, using muscle checking to discern areas of the body and mind that are a priority to balance, and much more.

The course will also include instruction in "balancing the cortices," the most essential of all BodyTalk techniques. This is an important technique that can be self-applied or applied on others to balance, synchronize and de-stress the two hemispheres of the brain. It promotes relaxation and focus and helps the body to better tune into and repair its own imbalances.

Upon completion of this course, the participant will: