En
PaRama Campus™
De
German
Pt
Portuguese
Details
Back to Store
Here is more information about the course you are interested in.
Balancing Archetypal Future
English (US)
uLearn 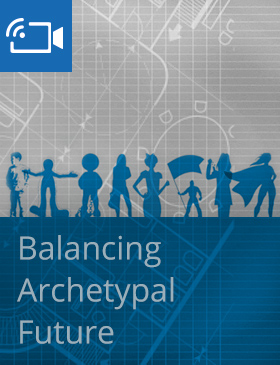 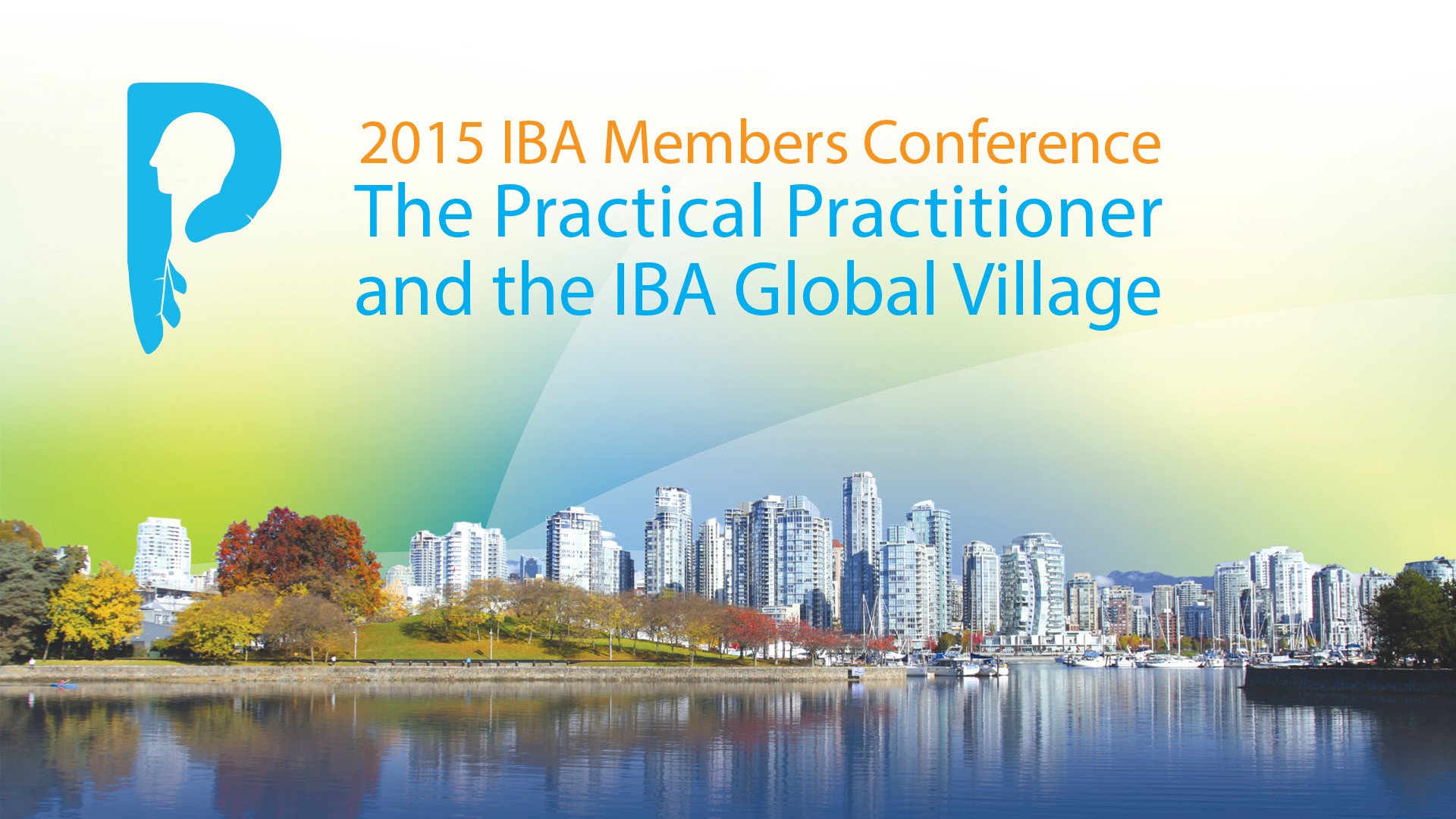 We are a combination of masculine and feminine energies, and the primary way these energies act through us is via archetypes. In this presentation from the 2015 Members’ Conference, Dr. Nancy Werner and Dr. Janet Galipo engagingly explore and entertain the fascinating world of archetypes. By looking at the positive and shadow side of various archetypes, the presenters gift us with some clever and unique ways of channeling archetypal energies in our BodyTalk sessions. This is a course that will definitely get you thinking outside the box! 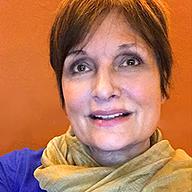 Nancy and BodyTalk crossed paths in 2001 when she was seeking a solution to arthritis in her hands that was hindering her ongoing practice of Medical Acupuncture. The arthritis had failed to respond to the different modalities she had explored. After three BodyTalk sessions, her symptoms vanished, and she decided to add BodyTalk to her healing repertoire!

Nancy was raised in the United States but has lived her adult life in Venezuela and, now, Mexico. She received her first degree in humanities and pursued medical studies later, devoting her attention to behavioral and mind-body health. After graduating as a General Practitioner from Venezuela’s Central University, she worked in public health and continued to seek training in Mind-Body Medicine. It has been her good fortune to work with a number of the wonderful healers of our time, who have generously shared their wisdom, including Drs. Herb Benson, Norman Shealy, Caroline Myss, Bernie Siegel, Christiane Northrup, Robert Monroe, Jose Luis Padilla, Jesus M. Martínez, and several others who continue to influence her ongoing work. She is deeply grateful to them and to the inspiration of John and Esther Veltheim and is always striving to express these rich lessons through her teaching and practice.

The realities of health and disease in our times discouraged Nancy’s ambition of a purely “preventive” practice, so she studied Traditional Chinese Medicine in a quest to complete her understanding of the human well-being. She worked happily as a Medical Acupuncturist until discovering BodyTalk in the persons of John and Esther Veltheim, to whom she is indebted for their uncanny ability to knit the wisdom of the ages with current scientific understanding. The study and practice of the BodyTalk System finally allowed Nancy to approach patients with a toolbox that is truly integrative, and through which she is able to express her diverse background in healing. 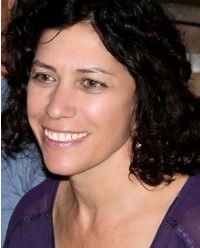 Dr. Janet Galipo is an Advanced Senior BodyTalk Instructor with professional qualifications in Acupuncture, Homeopathy and Chinese Medicine. She teaches in the U.S. and abroad, and has been a featured speaker at universities, forums, and conferences around the world. Janet is the founder and president of Be Healthy Inc., a non-profit organization dedicated to promoting BodyTalk to the economically disadvantaged throughout the world. Janet also has a private BodyTalk practice in Miami Beach, FL.

"Marvelous Truth, confront us
at every turn,
in every guise."
–Denise Levertov

Janet starts the presentation by explaining some of the work of matrix dynamics, particularly in terms of the primary masculine and feminine personality matrixes. She then explores what are called the survival archetypes that all of us connect to at various points in life. Hero archetypes are also presented, and Janet gives us some new ideas for looking at the masculine and feminine hero energies. Both Janet and Nancy then look at an archetypal energy they call the Spiritual Warrior and explain how this is an energy we all channel as BodyTalk practitioners. Nancy rounds out the course by presenting some fascinating new ideas around what is actually happening when we work with archetypal energies, followed by a discussion on how to arrive at a place of clarity as BodyTalk practitioners in order to get to the truth. Truth, after all, is what we are searching for in every BodyTalk session.